M8m8lamagaws - The issue of yellow perch

THE DECLARATION OF THE PERCHAUDE (m8m8lamagaws) AT SAINT-PIERRE LAKE: A CALL FOR BETTER CONCERTATION BETWEEN THE ACTORS TO SAVE THE SPECIES 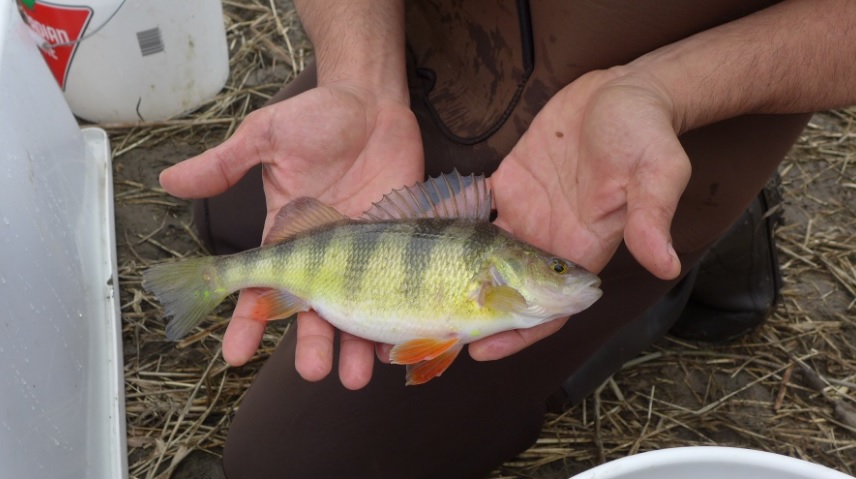 In recent years, several fishers in the Nation have expressed concern about a significant decrease in the yellow perch population and the degradation of ecosystems along Lake Saint-Pierre (Nebesek or Atali saotegwak), which makes fishing for this species less successful. Their concerns are based on observations made during their frequent visits to the lake and surrounding areas.

Yellow perch have been fished since time immemorial by the W8banakiak who have been frequenting the lake since at least the early 17th century, according to the first known written records. The collapse of the yellow perch stock thus compromises a right that is at the heart of the W8banaki Nation's identity.

These concerns echo the scientific data collected by several stakeholders and organizations working to protect this emblematic species of Lake Saint-Pierre. In recent years, in addition to working with these organizations, the Nation has shown initiative in this matter by carrying out several interventions to improve the situation. The development of the Commune's marshes in Odanak and the installation of culverts that encourage the circulation of this fish to quality breeding habitats are examples of this. Unfortunately, despite these efforts and the introduction of the 2012 moratorium on sport and commercial fishing, the situation of yellow perch in Lake Saint-Pierre has not improved.

It is for this reason that the Nation is now sounding the alarm. To save yellow perch in Lake Saint-Pierre, it is urgent and essential that concerted actions be undertaken between local, regional and government stakeholders. Currently, the Nation is seeing, in particular, a disengagement of the government, opposition from the agricultural community and a lack of understanding, involvement or vision on the part of some stakeholders that are compromising the implementation of an effective global strategy.

The situation of yellow perch in Lake Saint-Pierre is worrisome. Traditional lake fishing is an important activity at the heart of the w8banaki identity. It is therefore a right that must be protected. In this perspective, the Nation undertakes to do everything in its power to restore this essential resource. In addition to its own initiatives, the Nation will support any concerted action that addresses the causes of the decline. It expects regional and provincial actors to do the same.

M8m8lamagaws - The issue of yellow perch 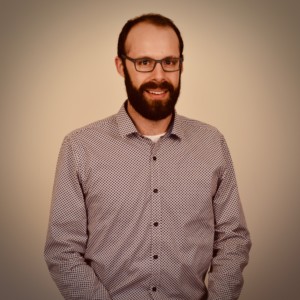